Come autumn, university cities across the UK undergo a transformation. The streets begin to bustle with students, flanked by luggage in all its forms, and on every corner there are club promoters handing out leaflets. But there’s another, more fleeting population to be found throughout the city – that of first year parents, nervously accompanying their child to university for the first time.

When visiting Leeds and London in September, we saw dozens of parents dropping off their children at university. There were those getting stuck into the practical elements of the process, pushing trolleys piled high with bags and boxes; those milling about outside as their child explored their new home; and those waiting nervously in the lobby for their child to come and say goodbye. In some cases, parents brought their newly independent child a parting gift, such as the mother who had brought her daughter a bottle of Berocca ‘to help with the hangovers’. Many were excited on their child’s behalf, and some – mostly fathers – joked that they would be relieved to get some peace and quiet.

But there were also those who were visibly emotional about their children leaving for university. They were proud of what their children had achieved, but sad that they would no longer be living at home with them. That separation was in some cases exacerbated by physical distance: one mother said that, while her family was used to international travel, the restrictions of the pandemic had introduced new uncertainties. But even those in striking distance of their child’s new digs were experiencing a real sense of loss.

And it’s this feeling of grief when a child moves out that is known as ‘Empty Nest Syndrome’. In our survey of 1,000 parents of first-year students, a startling 98% of parents said that they had felt ‘extreme grief’ after their child had gone to university for the first time in 2021.

For some respondents, it manifested in striking ways. 17% had felt physical symptoms of grief, such as panic attacks, sleeplessness, a racing heart or illness, and the same percentage said they had cried uncontrollably. 3 in 10 said they were drinking more alcohol, while 34% had used or would use a helpline to help them. Additionally, more than one in six respondents said they were worried about the stability of their relationship now their child had left.

Despite the jokey attitude of fathers at check-in, more fathers (99%) said they had been affected than mothers (95%). Dr Dominique Thompson, GP and young people’s mental health expert, explained: “Empty nest syndrome can feel very similar to bereavement. It’s usually more common in women, although men can obviously experience it as well – and it seems they’re really feeling it this year, perhaps more so because of the pandemic.” 93% of those surveyed agreed that the pandemic, and extra time spent with their children as a result, had heightened the feeling of loss.

So – what does this mean for Higher Education?

Parental involvement in Higher Education has intensified during the pandemic. Student review site StudentCrowd experienced a significant increase in the number of parents using its platform over the summer of 2020, while in our June round table, we heard how parents had become increasingly active in their children’s university decisions and experience. University and student union representatives said they had heard from “protective” parents more than ever before, with Covid a key driver of this activity: the parents of prospective international students had questions about whether the UK was a safe study destination for their children.

However, there is a balance to be struck. Despite the greater involvement of parents, the vast majority of university students are legally adults and their parents can only be involved in their lives at university with their consent. This is important, because while most parents are supportive and helpful, there are those whose continued involvement in students’ daily lives can be unhelpful or harmful. It is these considerations that have led to some universities adopting an opt-in system for students to consent to parental involvement where there are health or wellbeing concerns about a student.

This growing influence makes parents an increasingly important audience for Higher Education to court and build trust with. 87% in our survey said they wished they’d thought about Empty Nest Syndrome in advance of their child going to university, while 99% were surprised that more parents didn’t talk about it openly – so this emotive period in their child’s university journey provides the sector with a clear opportunity to offer support.

What support might that entail? You can read Dr Thompson’s recommendations for how Higher Education can support parents and carers with Empty Nest Syndrome here. 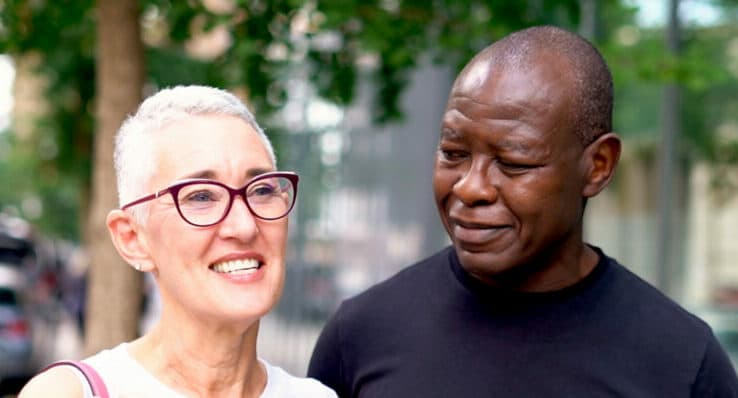