Round table: Meeting the needs of 2021’s incoming students

Just like our sector partners, we’re currently busy preparing for September and a whole new cohort of incoming students. With the particular challenges faced by the class of 2021, we wanted to delve deeper into what they need and expect from university, so in June we hosted a round table with experts spanning the Higher Education sector.

The incoming student cohort of 2021 has experienced severe disruption to their studies from Covid-19 over two academic years, and been denied the social opportunities that are so vital in these formative years. The transition to university can be challenging at the best of times, and shaped by their experiences over the past 18 months, this cohort will undoubtedly bring unique challenges for universities and accommodation providers alike.

In order to meet those challenges and help these students to have a positive transition to living in student accommodation, we wanted to understand them: their key concerns, strengths, and expectations around university. Enter our round table on the needs of incoming students post-pandemic, for which we were joined by experts from across the Higher Education sector, spanning universities, sector bodies, Students Unions, healthcare, and sixth form colleges.

It quickly became clear from the conversation that, having missed out on key social experiences, being isolated from friends and peers, and the ensuing ‘social skills gap’ after 15 months under restrictions, the biggest concern for the incoming cohort was social. These concerns made the role of community more important than ever. Wayne Templeman, Director of Sixth Form at St Bonaventure’s, told us of students’ desire to have a ‘normal’ experience and their heightened sense of togetherness upon returning to school in March – with students forming groups with their peers to visit, and apply for, university – as well as the apprehension of leaving the ‘safety’ and familiarity of sixth form.

It was widely agreed within the round table group that this cohort would not only want, but expect support from universities and accommodation providers in forming connections and community. Personalisation, one-to-one support and peer-led resources were all raised as ways of achieving this. Universities UK’s John de Pury highlighted the importance of navigation and signposting to help the new cohort settle in, as well as second-year students who had missed out on a ‘normal’ university experience.

Another major consideration was that of academic catch-up. This cohort has been reprieved of exams in light of school disruption – meaning that these students feel they haven’t been able to prove themselves academically, or even that they don’t deserve to be coming to university in the autumn.

Imposter syndrome had been noticed by a number of our round table guests. Dr Dominique Thompson, experienced GP and young people’s mental health expert, suggested that a factor in these anxieties was that, with schools having been so disrupted, these prospective students “don’t know what they don’t know.” Imposter syndrome could be particularly exacerbated within disadvantaged student groups, with one guest having noticed a widening gulf between disadvantaged students and their peers as a result of the pandemic, with supportive parents being a key differentiator in experience.

Unsurprisingly, mental health was also a recurring theme in the round table conversation: it was agreed that mental health issues among sixth form and college students had been exacerbated by the pandemic, with issues cropping up not only for those who had previously experienced mental health issues, but also those that hadn’t. As expected, isolation was a crucial driver of this, for both current students and the incoming cohort: many guests referenced a lack of connections made between students during the pandemic, as well as the aforementioned skills gap. One participant shared that they had seen data which suggested that universities anticipated students would spend more time studying in their bedrooms in the new academic year.

But isolation was far from the only aspect mentioned, with a wide range of concerns arising from their experiences over the last year: the impact of living with unsupportive or unsafe family members; ‘remoteness fatigue’ – burnout from spending so much time on video calls; the impact of supporting their friends and peers’ mental health; and, of course, bereavements during the pandemic. Adrian Clark of the University of London also brought up the “sense of shame and blame” experienced by young people stigmatised as having been key spreaders of Covid-19.

These anxieties are perhaps a driver for the growing role of parents in their children’s university and accommodation decisions. Several of our participants from universities or students’ unions said that they had heard from parents more than ever before, while the University of Bath’s Mike Nicholson added that the parents of prospective international students needed reassurance about the safety of the UK as an international study destination.

Managing expectations was agreed on as a key part of assuaging students’, and their parents’, concerns. Eliminating uncertainty where possible, with visual resources to help students prepare for coming to university – which could have the added benefit of helping neurodiverse students to prepare for their university transition – was suggested as one way of doing this. ‘Better’ self-isolation was also raised as an area to think about, maybe with designated outdoor space and wellbeing checks. Long-term, more welcoming building design could be a way of supporting future cohorts who will have struggled with isolation at an earlier age, the effects of which are yet to be seen.

While it was agreed that peer-led resources had to be managed effectively, and support and guardrails provided for the students undertaking these duties, there was further agreement that this was a hugely effective and trusted way of connecting with incoming students and engaging them.

Although this cohort will come to university in autumn with new concerns and support requirements, there are bright spots too. One participant said that the incoming cohort was likely “more adaptable” than its predecessors, and more IT-literate. There was a strong sense that students were largely engaging with efforts to build community, and would want to do this ahead of arrival in September. It was also clear that they would be arriving at universities and accommodation blocks that were better prepared for any Covid-related issues along the way: several guests indicated that their institutions were already preparing for greater investment in hygiene, residential life and outdoor areas in which to socialise.

We’d like to take the opportunity to thank our participants for their time and insights, which made for an incredibly valuable conversation. These learnings, along with our forthcoming applicant survey results, will form part of the basis for our return to campus resources – not just for us, but for the wider Higher Education sector, to ensure the best outcomes for all new students in September.

Featuring four of our round table guests and considering our applicant survey findings, our Accommodation Matters podcast episode on preparing for September is available on all good streaming platforms – or you can listen below: 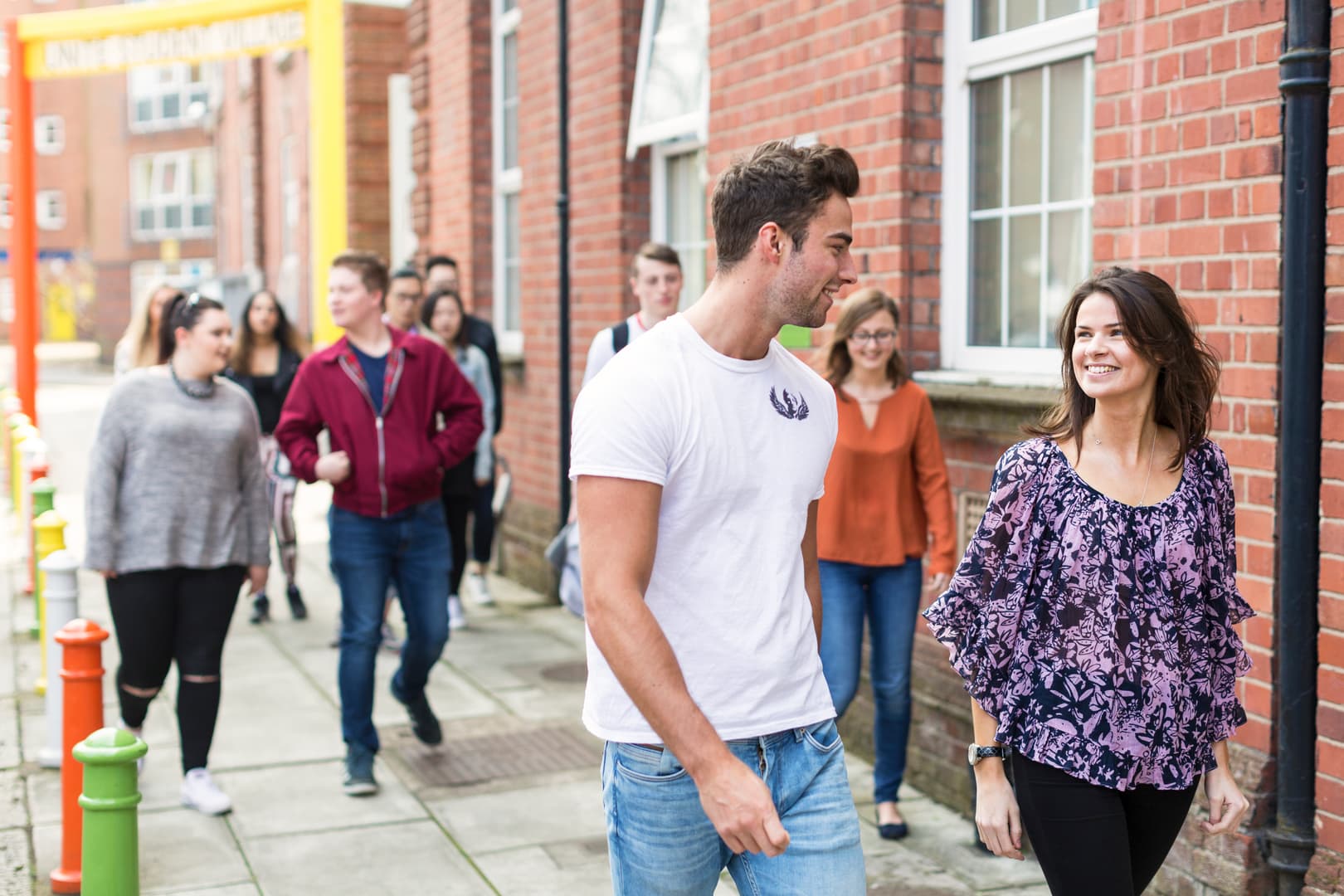