10 years ago, Unite Students helped to set up the Unite Foundation, an independent charity that supports estranged and care-experienced students with a unique accommodation scholarship. Since inception, the Unite Foundation has supported more than 500 students to access Higher Education, and has this year announced an expanded cohort of 100 scholarship students.

This is the story of our role in making the Unite Foundation’s amazing work possible.

A decade ago, the Higher Education landscape was very different. Tuition fees had just tripled, student mental health was barely on the sector’s agenda, and private purpose-built student accommodation was a much smaller market than it is now.

However, in wake of tuition fee rises, the topic of widening access to Higher Education was very much on the agenda. The topic had first come to prominence in 1997 as a result of the Dearing Report: the report, in addition to encouraging the introduction of tuition fees and the expansion of degree-level courses, encouraged more universities to run more projects to widen participation to students from a wider variety of backgrounds. In the run-up to 2012, the subject came up again: how would the sector ensure that vastly increased fees didn’t deter talented young people, coming from less affluent backgrounds, from going to university?

A late-night conversation at Universities UK’s annual conference in 2011 between Unite Students’ then-Chief Executive Mark Allan and several university Vice Chancellors came onto the topic of scholarships, supporting young people to access university. And it was from this discussion that the seed was planted: Unite Students would set up a foundation which offered an accommodation scholarship scheme.

Why care-experienced and estranged students?

In 2012, Jenny Shaw – now Higher Education External Engagement Director and host of podcast series In Conversation – joined Unite Students, and led on the decision for the Unite Foundation to initially focus on supporting students who were care leavers.

“In the noughties, when I worked in widening access across the Yorkshire and Humber region, I came across Jacqueline Stevenson, now a Professor at the University of Leeds – she was applying to fund a pilot project supporting care-experienced students, and that’s when I learned about the disadvantage they faced,” she says. “The evidence she presented really stayed with me, and when I became involved in the Unite Foundation I saw an opportunity to do something about it.”

Care-experienced students – the term referring to students who have previously been looked after in the care system – were beginning to emerge as a focus for efforts to widen participation, thanks to work by the young people’s hardship charity Buttle UK alongside universities. There was no such evidence base for supporting estranged students, but advice from Liverpool John Moores University and the estrangement charity Stand Alone encouraged the Unite Foundation to include them in its remit from 2016.

Housing insecurity affected both groups, who already faced so many challenges in accessing and progressing through university, so a scholarship which covered students’ rent and bills while they were at university would provide much-needed stability and empower students to achieve their full potential, free from anxieties such as where they would live over the summer.

With a little help from our university partners

Since inception, the Unite Foundation has flourished into a wholly independent charity, partnering with 26 universities across the country and supporting more than 500 estranged and care-experienced students at university – the outcome of 10 years of hard work to build up the charity’s impact and offer.

The Unite Foundation launched as a registered charity in 2012, with a board of expert trustees. Stuart Billingham – former Pro Vice Chancellor at York St John University – was one such trustee, drawing on his background as a widening access and inclusion pioneer in the UK and serving from 2012 to 2016.

“It was the very early days of the Foundation, but the vision was right. It’s not at all surprising to me to see where that vision has led, with so many great people leading the translation of ideas into policy and practice. I was delighted to be on board,” he says.

In 2015, the Unite Foundation worked with estrangement charity Stand Alone to create the research report ‘New Starts’, which informed the Higher Education’s first briefing paper on estranged students by the Higher Education Funding Council for England (HEFCE), predecessor of the Office for Students (OfS).

This marked the point at which the Unite Foundation’s star began to rise. The next year, they partnered with 10 universities; by 2017, it had nearly tripled to 27 universities. The number of scholarships on offer had by now grown substantially to 70 each year.

The Foundation’s 10-year impact report, ‘This Is 10 Years of Impact’, shows what a difference their work makes: the continuation, completion and attainment rates for the students benefiting from the scholarship are almost the same as students from non-care backgrounds, and significantly higher than other care-experienced students.

Unite Foundation scholarship students progressed from their first to second year of university at the same rate as non-care experienced students (87%), a rate 10 percentage points higher than other care leaver students (76%); completion of a degree over three years was narrowed to within 6 percentage points of the non-care leaver student population (71% for Unite Foundation students compared to 77% of the non-care experienced population). They also achieved a ‘good honours’ degree – that is, a First or a 2:1 – at a statistically higher rate than other care leavers.

To celebrate, the Unite Foundation held a 10-year anniversary event on 30th June, featuring two panels of current and former Unite Foundation students discussing their experience of the scholarship. The panellists had studied everything from Dental Hygiene and Dental Therapy to Media Production, and everywhere from Edinburgh to Portsmouth. Those who had graduated were achieving exciting things: winning a national award and undertaking an internship at Rolls Royce; having a documentary broadcast on BBC iPlayer; studying a Masters degree in Applied Artificial Intelligence and Data Analytics.

Among other topics, they spoke about the importance of friendly reception staff at Unite Students’ properties – particularly over the summer, when the majority of their cohort have returned to their families – and the sense of community within other Unite Foundation scholarship recipients. A theme of ‘chosen family’ subtly emerged, as panellists movingly described their Unite Foundation peers as “brothers and sisters” and accommodation teams as “aunties and uncles”. They spoke also of the relief they felt of no longer having to worry about finding a place to live and being able to focus on their studies – as well as their plans for the future.

Unite Students is proud to be the Unite Foundation’s principal supporter and accommodation partner, and to offer this year an extra 20 beds to estranged and care leaver students, meaning the Foundation can support a scholarship cohort of 100 students in the coming academic year.

With more than 400 students applying for the scholarship this year, not everyone can be supported – but by working with the sector to keep this cohort on the agenda, we hope to see the sector take up the mantle and do more to support them.

We believe that there is room for everyone in Higher Education, and the Unite Foundation’s work just shows that with the right support, a sense of community and a safe place to call home, these young people can thrive and flourish at university just the same as their peers.

You can read more about the Unite Foundation students’ experience of living in Unite Students’ buildings here, and listen to our special Unite Foundation takeover episode of Accommodation Matters below: 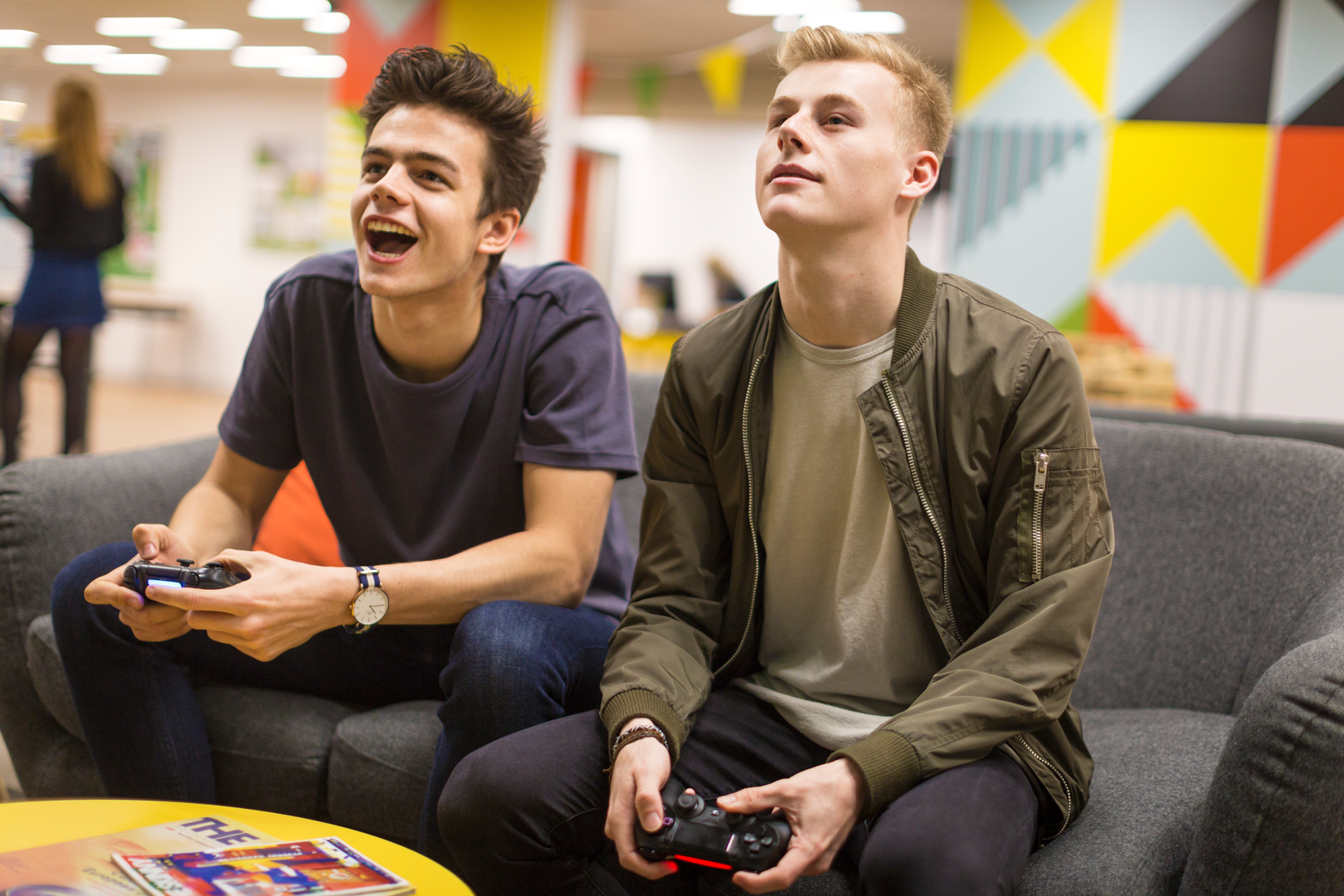