Unite Students, the UK’s largest provider of student accommodation, has made a donation to The Manjit Wolstenholme Fund, in memory of its former senior independent non-executive director and board member.

The donation, totalling £30,000, will be used to support children and young people in disadvantaged areas of Bradford to achieve their potential through educational and other opportunities. The activity honours Manjit’s strong belief that no-one should be denied the chance to achieve their full potential as a result of their background, or where they live.

Manjit’s own experience instilled these values in her. Born in India and educated in Wolverhampton, her life story became one of building the skills and perseverance needed to break down barriers and succeed in business.

Manjit became the youngest woman to head an investment bank in London, at 37, and went on to become the first woman from an ethnic minority background to chair a FTSE 100 company. She served on the Unite Students’ board from 2011 to 2017 as a senior independent non-executive director.

The Manjit Wolstenholme Fund, which was set up by Manjit’s employer, PFG and managed by GiveBradford and Leeds Community Foundation, offers grants of up to £10,000 to Community Organisations across Bradford who are looking to support young people in deprived areas. Activity is focused on young people up to age 21, their parents, carers, family members and other key influencers. Initiatives focus on a number of areas, including building confidence, resilience and addressing low educational attainment.

Bradford is ranked the fifth most income-deprived local authority in England, with a quarter of children living below the poverty line. It is also, however, the youngest city in the UK – 23% of the population are aged under 16, and the 11th largest economy in the country, worth £9.5bn – meaning significant potential exists.

“Manjit was an incredibly impressive individual. I admired her skill, ambition and tenacity – attributes she used to great effect while helping me and the wider organisation. We are delighted to be able to make a contribution to this initiative, established in her honour.

“Manjit made a valuable contribution to Unite Students until her untimely death, and we are pleased to keep her memory alive through this important work. The project embodies all that she stood for and also aligns with our own values as a business. We hope the donation will make a tangible difference to disadvantaged young people across Bradford.”

“With support from PFG and now Unite Students, the fund was launched in 2019 to honour Manjit with the aim of supporting children and young people in disadvantaged areas of the district.

“Manjit’s own experiences meant she believed passionately that no-one should be denied the chance to achieve their true potential as a result of their background or where they live. GiveBradford is privileged to be able to manage the fund and honour the legacy of Manjit and her family.”

Unite Students is the UK’s largest owner, manager and developer of purpose-built student accommodation, serving the country’s world-leading Higher Education sector. We provide homes to 74,000 students across 173 properties in 25 leading University towns and cities. We currently partner with over 60 Universities across the UK.

Our people are driven by a common purpose: to provide a ‘Home for Success’ for the students who live with us. Unite Students’ accommodation is safe and secure, high quality and affordable. Students live predominantly in ensuite study bedrooms, with rents covering all bills, insurance, 24-hour security and high-speed Wi-Fi.

Founded in 1991 in Bristol, Unite Group is an award-winning Real Estate Investment Trust (REIT), listed on the London Stock Exchange and a member of the FTSE 250 Index.

GiveBradford generates philanthropic giving and leverages statutory funding to deliver grants that address specific challenges. This opens up vulnerable and often marginalised communities to a wealth of opportunities including skills, education, culture and employment.

Its work goes beyond funding alone as it also provides resources that voluntary groups and charities would otherwise struggle to access. As an organisation focused on creating a fair and inclusive society, GiveBradford works alongside each group to address inequalities and create opportunities.

There is now a new governance model for GiveBradford’s work across the district, that sees it having independent charitable status and its own local trustees. Leeds Community Foundation is sole member of Bradford District Community Foundation (BDCF). This means it can provide support and resources to BDCF and ensure that activity across West Yorkshire benefits from existing relationships and achieves economies of scale for the benefit of both cities under the GiveBradford banner. 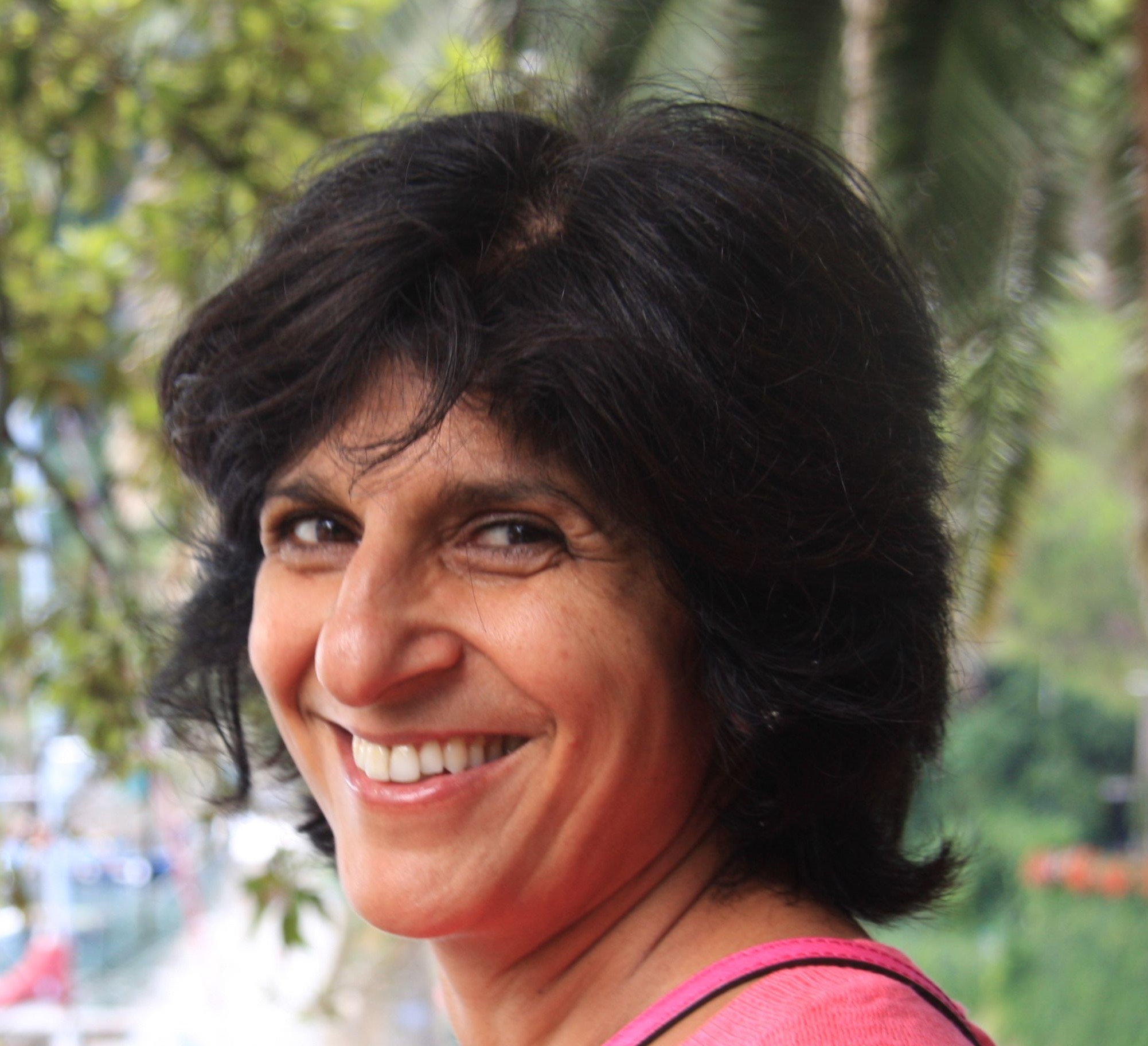