The UNITE Group plc, the UK’s leading developer and manager of student accommodation, today announces that it has concluded conditional missives (exchanged contracts) to acquire a circa one acre development site in the centre of Aberdeen, subject to planning consent. The 120,000 square foot scheme is expected to have a total development cost of £20 million and is expected to deliver development yield in line with UNITE’s target returns of 9.5% – 10% yield on cost.

The city centre site is close to the University of Aberdeen and has good transport links to Robert Gordon University. It will be transformed into a home for approximately 400 students and is targeted to open for the 2016/17 academic year. The site is currently occupied by a derelict, listed school building, and the development will include its refurbishment as part of the design of the property. The listed building, once renovated, will house 18% of bedrooms.

The wholly owned scheme will be the second project to be funded from the proceeds of the Group’s June 2013 share placing following the acquisition of a site in Newcastle in January, and these two ventures account for approximately 40% of the capital raised. Additionally, UNITE is in exclusive negotiations to acquire two further sites in similarly strong regional locations and which are expected to exchange later in the first quarter of 2014. When contractually secure, these two further projects will account for the remainder of the June 2013 share placing proceeds and are also supportive of the Group’s target returns.

As reported in June 2013 at the time of the share placing, UNITE expects shareholders to benefit from NAV accretion from 2014 onwards as capital is deployed into regional developments and from earnings per share accretion from 2015 onwards as projects are completed and let, thereby supporting the Company’s key strategic objective of increasing recurring earnings.

“This acquisition marks further progress with UNITE’s selective regional development programme and is a prime example of how we are investing the proceeds from our 2013 share placing. This site is in an excellent central location, in a market with favourable supply/demand dynamics and in a city we expect to experience continued growth.  By renovating and bringing back into use a listed building, we are pleased to contribute to the regeneration of this city centre location.

“Aberdeen has a thriving economy underpinned by the oil and gas industry and two strong universities with 19,000 full time students seeking accommodation. The fundamentals of the student accommodation market remain strong with 2014/15 application numbers up 4% on last year, and applications from non-EU students and UK school leavers at record highs. UNITE is well positioned for continued growth both through its existing, strong portfolio and new regional developments.”

The new property will expand UNITE’s existing presence in Aberdeen, where the Group has four properties comprising 1,300 beds. The property will include communal space designed to enhance students’ living and learning experience, UNITE’s latest specification en-suite cluster rooms, Wi-Fi internet throughout the property and environmental features, such as LED lighting. 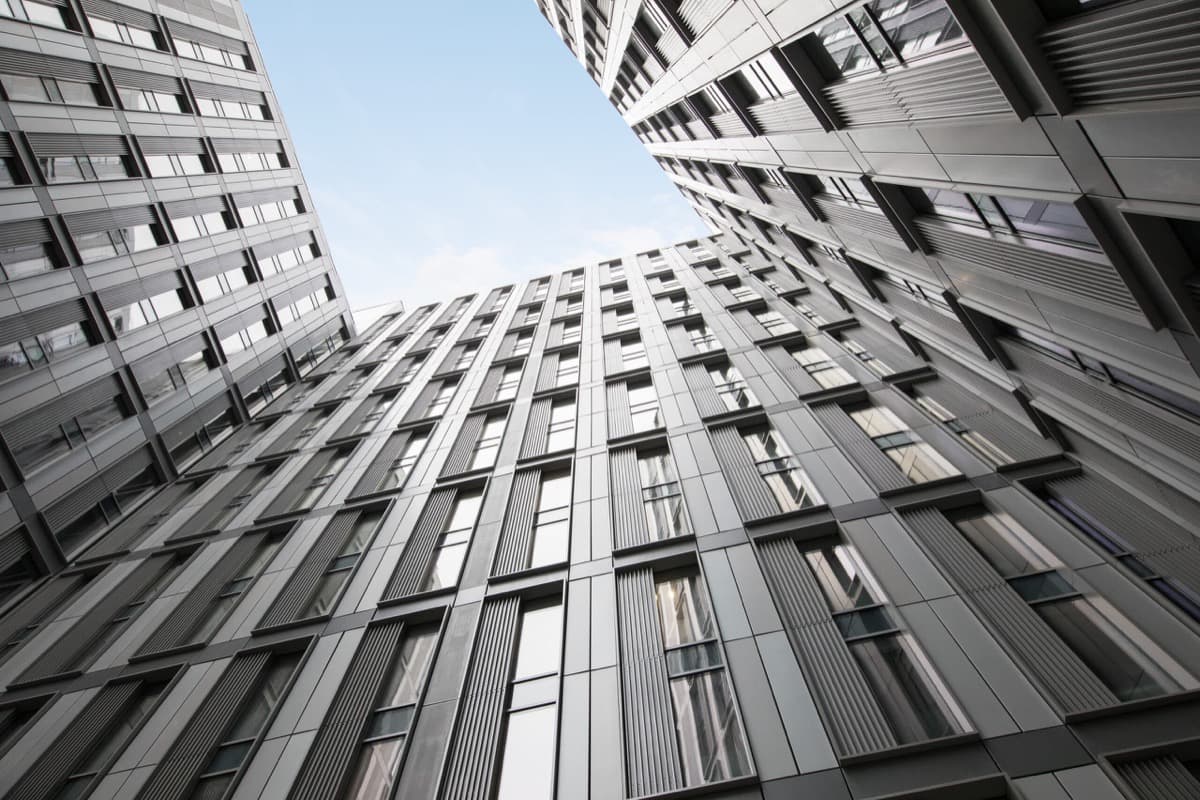