Professor Sir Steve Smith, the former Vice Chancellor of the University of Exeter and guest on this month’s Accommodation Matters podcast, shares his thoughts on what 2020 has meant for the UK’s standing in the international HE market, the positives to take away from the year, and what this means for the future of international recruitment.

This has been a year like no other for university recruitment. Even the instability surrounding the tripling of fees in England did not produce such turmoil as we saw in 2020. As a Vice Chancellor from 2002 until the end of August 2020, I saw first-hand just how serious the concerns about the loss of student numbers were. At Exeter, our governing body required us (quite rightly) to produce very detailed and regular estimates of incoming student numbers, and whilst we thought there would be only a small reduction in UK student numbers, we forecast international student numbers being reduced in the range of 50%-80%, equating to a loss of between £50m and £80m.

One of the unwritten stories of the summer was the significant support offered by government when they stepped in and offered to underwrite international student fee income. I was on that Ministerial working group, and I am absolutely clear that their support – a mixture of loans and grants representing up to 80% of lost international student fee income compared to actual 2018/19 international student fee income – both reflected the severity of the concern, and gave many universities the confidence to hold back from making the kinds of capital spend and staffing reductions necessary to cover the loss of income. The Office for Students financial overview, released on 10th December, shows the practical implications of that support. That is not to say that there were not significant staffing reductions and deferrals of capital investment – only that many institutions were very concerned that they might have to reduce expenditure even more. My own calculation is that the underwriting for the sector could have reached about £2.4bn had the worst forecasts been realised. That clearly indicates the willingness of government to support the sector. As it happened, of course, student demand was far stronger than predicted. This is good news for universities because it shows that even in a global pandemic, the attraction of a UK university education remained very strong. Not only did the participation rate of UK 18-year-olds increase (from 33.8% to 36.3%) but, despite a reduction in the number of 18-year-olds of around 1.5%, the actual number of enrolments was greater in 2020 than in 2019 (by 20,000).

As far as international students were concerned, we are of course waiting to find out how many start in January, but the Institute for Fiscal Studies estimates that the reduction compared to 2019 entry might end up being around 25%, with some universities seeing a much lower reduction. This is very encouraging news, though the headlines hide a series of responses by applicants in different countries. Chinese student numbers look to be significantly lower, whereas those from India appear to have risen. This is down to a variety of factors, but all the evidence indicates that a major factor has been the very welcome changes in UK visa policy, notably the introduction of the new post study work visa. Indeed, it is very reassuring to note the results of the IDP CrossRoads 3 survey, published in late November 2020. This indicated that the UK scored highest amongst its competitors in terms of the ease of getting a visa (85% of respondents said that their visa experience met or exceeded their expectations) – that is a massive shift from previous years. Indeed, 81% of respondents studying in the UK said they were happy with their choice, which placed the UK second only to the US.

But of course there is no cause for complacency. The excellent Universities UK International study ‘International Student Recruitment: Why aren’t we second?‘, published in September 2020, shows that the UK has lost market share in 17 of the largest 21 international student markets, and has seen its market share of all international students decline from 10.5% in 2012 to 8.2% in 2017. The government’s International Education Strategy (March 2019) has set a target of 600,000 international students by 2030 (compared to about 470,000 in 2019). This, combined with both the significant demographic upturn in the 18 year old population in the UK, and the trend rise in the cohort HE participation rate, suggests that student demand is set to surge forward over the next decade. The Higher Education Policy Institute estimates that UK student numbers might rise by about 358,000 by 2035 if the growth in the UK participation rate remains at the average of the last 10 years.

If the pandemic has taught us one very big thing, it is that these students will (rightly) be much more focussed on the levels of support offered by their university and their accommodation provider. We have already seen these concerns be a major factor in Chinese student choices as to the country in which they study, and the massive pressures on all students during the pandemic shows that student welfare – both physical and mental – has become much more salient.

My own belief is that the UK will continue to be a major destination for international students, with the government’s target genuinely achievable. But it would be a major mistake to think that the motivations and interests of those future students will be the same as those that have been voiced in the past. That clearly applies to the ways they study, but it increasingly applies to the ways they live whilst at university, and the levels of support institutions and accommodation providers must offer them. 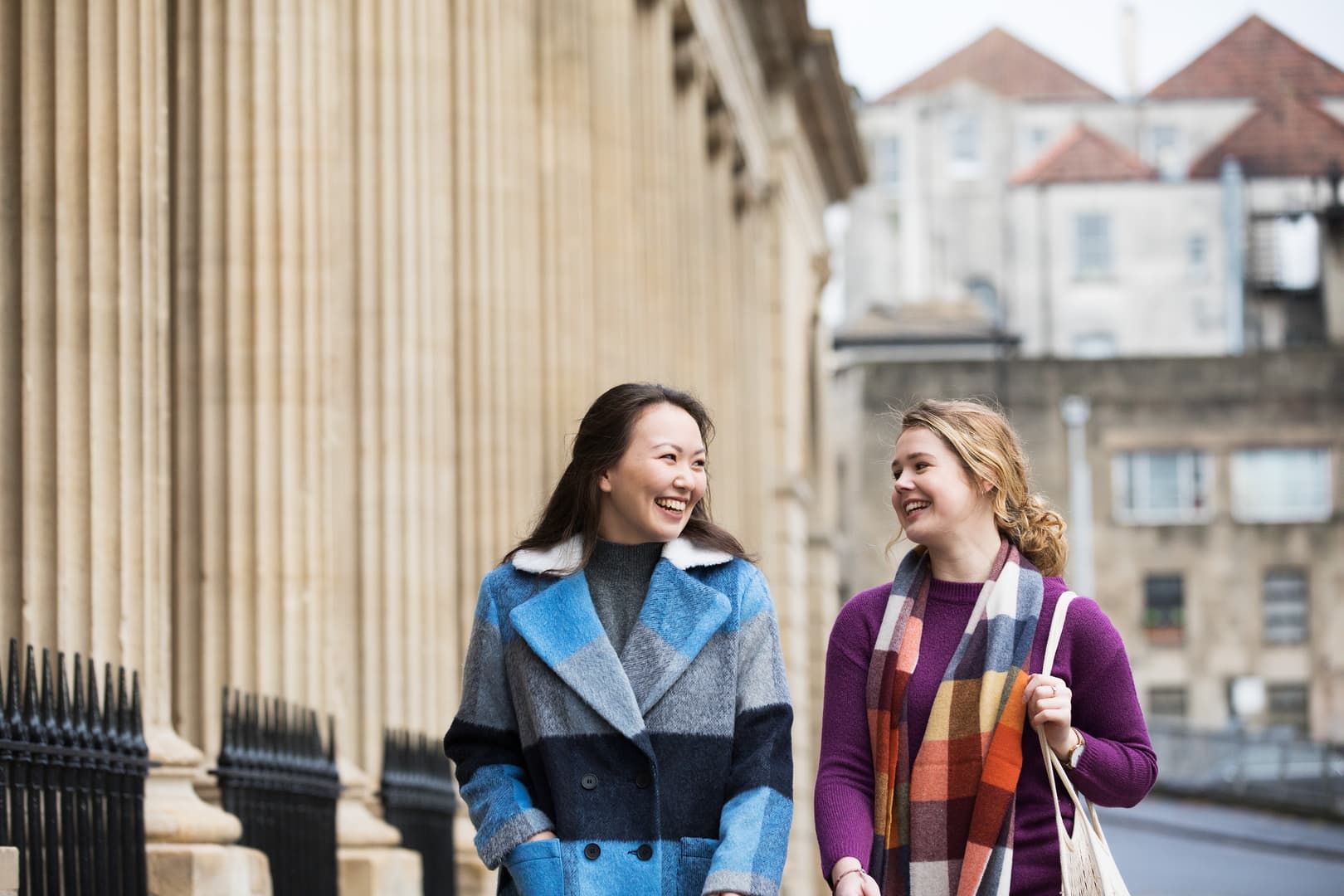