Today, Unite Students shares the findings of our latest student survey on climate change, undertaken by Opinium Research. Crucially, students consider climate change to be the most urgent challenge facing society in 2021 – even above Covid-19 – and show strong support for bold measures to be taken by governments, businesses and the higher education sector.

In the past few years, students have been at the forefront of efforts to combat the climate crisis, so it’s perhaps no surprise that many of them hold strong convictions on the topic. Indeed, our recent survey of 1,000 university students found that their convictions on the topic – which was considered across the group to be the most urgent challenge facing society in 2021 – influenced choices on where to go to university, where to work, what to eat, and which political party to vote for.

The findings also revealed how these priorities also played into how students engaged in university life. 53% had checked or now planned to check universities’ specific climate change policies and reputation – with 31% saying they would not apply to a university with a poor reputation on climate change – while half of those surveyed were either a member of, or interested in joining, a climate change-focused society, organisation or campaign group at university.

It is perhaps unsurprising that more robust action is being demanded from the higher education sector. 70% believed that universities should impose a total ban on single-use plastics on campus, while approximately two-thirds agreed that universities should cut ties with companies that negatively impact on the environment. 63% of students living in student accommodation believed it should be compulsory for their student accommodation provider or landlord to support them to live in an environmentally-friendly way, and 61% wanted to see more university courses with a focus on tackling climate change.

There was limited support for even stronger measures from universities: a third of students agreed that universities should fine students who fail to adhere to rules around living in an eco-friendly way, and just 14% felt that campuses should be totally meat-free.

These major life and lifestyle choices are in part driven by frustrations at what they perceive to be a lack of action on the part of governments and organisations. Despite the UK government pledging to sign into law its pledge to reduce emissions by 78% for 2035, just 18% think that the UK government is doing a good job of tackling climate change, and less than a quarter felt that their targets were ambitious enough.

Even fewer – only 15% of those surveyed – think UK businesses are doing enough – something which is increasingly playing a part in their employment decisions: more than a third of respondents said that they would not apply for a job at a company that had a poor track record on climate change – while 21% even agreed that they would turn down a job offer with a high salary if this was the case. A huge 80% wanted the UK government to impose targets on companies around climate change, with fines for those who failed to meet them.

Taking matters into their own hands, nearly 9 in 10 students now say they limit the number of flights they take for environmental reasons, while 76% said that it was important that the brands they buy from are working towards climate change. Over two-thirds also follow a vegetarian diet at least some of the time for environmental reasons, while just under half (49%) did the same with a vegan diet. Over three-quarters said their future careers would be influenced by their feelings on climate change, with 42% citing that they were ‘likely’ to pursue a career that actively contributes to combatting it: the most popular sectors were sustainability, scientific research and conservation.

While efforts to tackle climate change are currently being ramped up at many organisations, including Unite Students, it’s clear that students are demanding we do more across the higher education sector.

Want to know more about how the Higher Education sector is responding to climate change? Listen to our environmental sustainability episode of our Accommodation Matters podcast below: 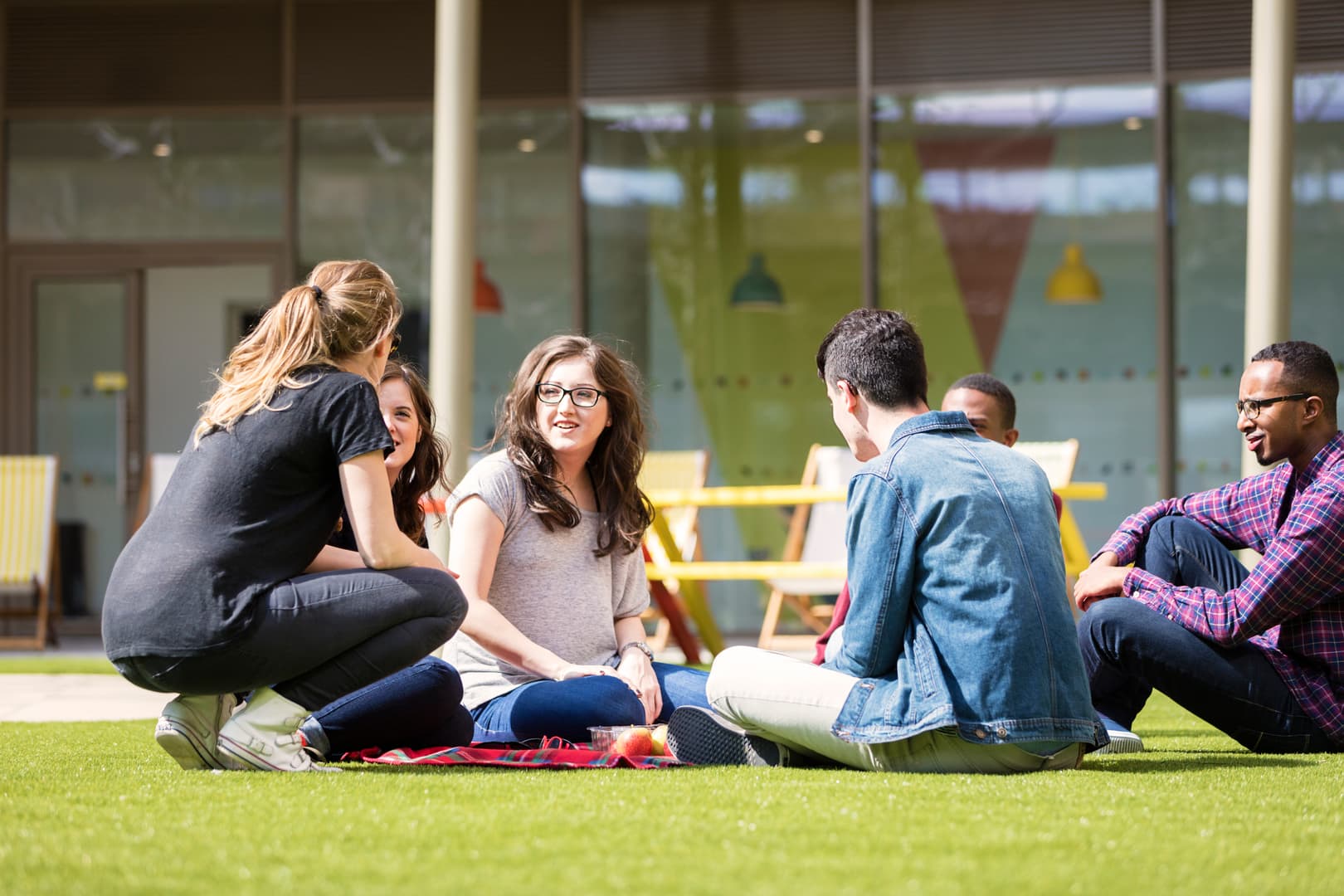