LGBT students and family estrangement: how to help

Eluned Parrott, former Director of the Unite Foundation shares some insightful statistics and thought-provoking commentary on why the LGBTQ+ community appears to experience estrangement issues the most.

Pride is a time to celebrate being happy in our own skin. 50 years after the Stonewall riot, it’s great to see thousands of people marching and celebrating their identity in Bristol and across the world. It’s a powerful symbol of the progress that’s been made.

Research from the Office for National Statistics would suggest that today’s young people are more confident in being open about their sexuality than any generation before. 4.2% of 16-24-year-olds identified themselves as LGBT in the most recent population surveys, as opposed to 2% of the population as a whole. It’s the highest number on record. On the face of it that’s great news, but does the data underline a generational divide in attitudes towards sexuality, and if so, what impact does that have?

The Unite Foundation is the UK’s biggest provider of scholarships to care-leavers and estranged students, and for many of our scholars, that question is all too personal. In our applications to the scholarship scheme, we can see that there’s a correlation between sexuality and family estrangement, although at this point in time we can’t say why.

According to data collected by the Foundation this month, applicants who are estranged from their families are five times more likely to identify as LGBT than other young people of a similar age. At 22% of the cohort, that’s a staggering eleven times more likely than the population of the UK as a whole. While the reasons for family estrangement can be complex and deeply personal, the two most common reasons why parents and their children cease contact are sexuality or a history of abuse. The two are not mutually exclusive.

Looking at the ONS data in more detail, it becomes clear that the older you are, the less likely it is that you will identify yourself as LGBT, and it isn’t much of a stretch to suggest that this trend indicates changing attitudes and an increasing openness to talking about sexual identity. For every age group, our parents’ generation are half as likely to identify as LGBT. So, for every age group, there is a generational divide when it comes to talking to our parents about our sexuality.

The good news is that as a society, we are becoming more open and hopefully the process of coming out should be easier for our children than it was for us. But real lives don’t work on averages, and sadly many young people face anger, rejection, emotional and physical abuse from parents and family members because of their innate sexual identity.

The data is deeply troubling, so while societal attitudes change slowly, we have to learn what we can do to help those young people whose families won’t accept them for who they truly are.

The Unite Foundation has recently commissioned detailed research to look at the factors that affect how easy it is for young people to get to university if they’re leaving care or are estranged from their families. As part of that project, researchers have talked to dozens of estranged young people about their own experiences to help us learn what we can do to help. That work is ongoing, but there are three clear things society can do to help:

Family estrangement is traumatic and reliving the experience every time you apply for the help you are entitled to, such as housing benefit or student support, is humiliating, painful and emotionally exhausting. Let’s just stop it. Public bodies should only need to ask for proof of your circumstances once.

Young people who find themselves suddenly homeless are hugely vulnerable to violence, intimidation and worse. Sofa surfing might be seen as a relatively safe option by comparison to living on the streets, but in reality it can put you in the power of people who don’t have your wellbeing at heart. We need to treat youth homelessness as the emergency it really is to prevent huge long-term harm.

For many young people, the loss of family support blows their life apart and makes goals like going to university, getting an apprenticeship or getting a home of your own seem like impossible dreams. When someone else’s choices ruin a person’s life, something is wrong with our society. The Unite Foundation provides university scholarships for around 80 young people each year, but there is a massive unmet need for help.

The revolution in our society’s attitudes to sexuality over a relatively short period of time has been incredible. Sadly, for some, progress still feels a long way away. 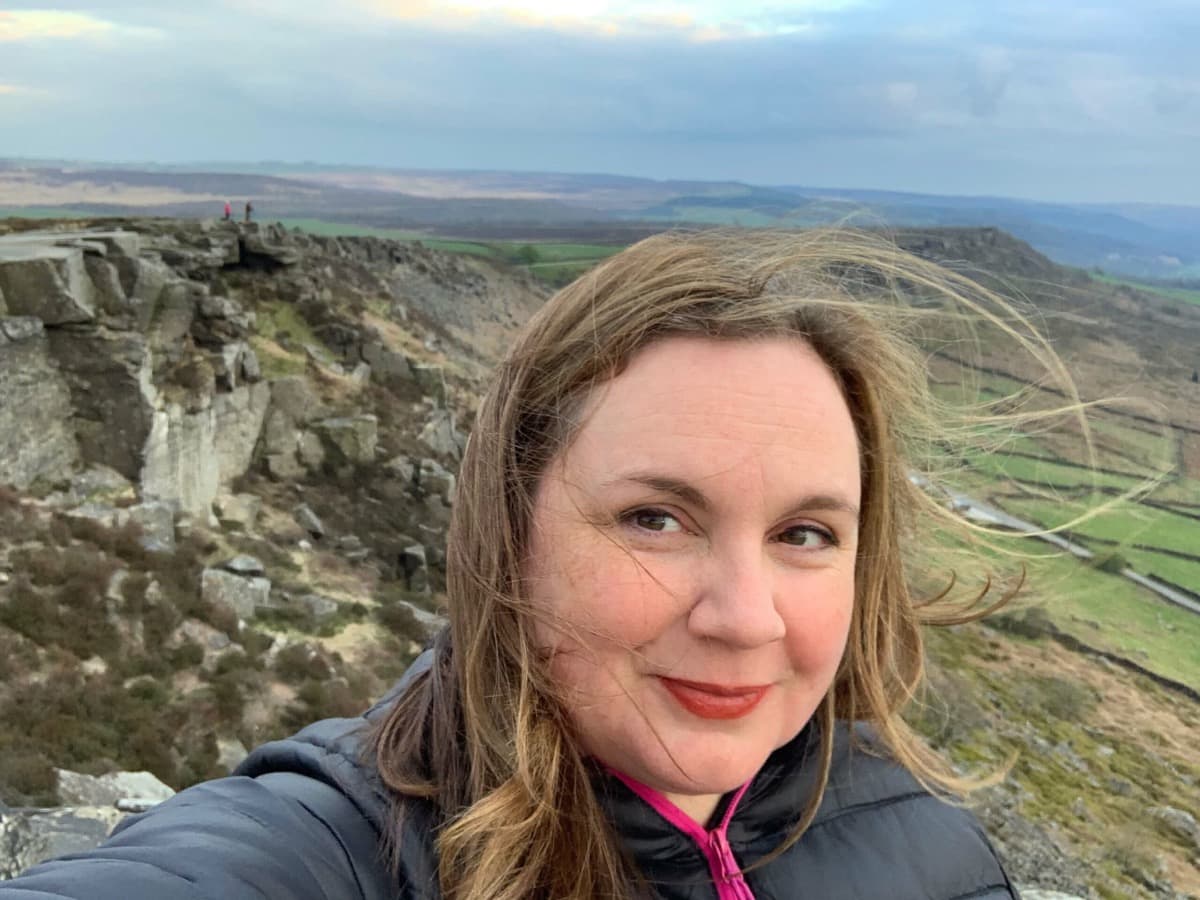