‘I finally feel like I’m living my life as me’: Georgina on being gay at university

As Unite Students embarks on its fourth year as headline sponsor of Bristol Pride, we have launched our latest value, “Room for Everyone”, to reinforce our commitment to diversity and inclusion.  Pride may look very different this year, gone are the parades and parties, replaced with virtual alternatives, but the importance of feeling welcome and accepted no matter your background, race or sexuality has never been greater.  In the following article, originally posted on our “Common Room” platform, one of our residents, Georgina, tells the story of her journey to finally living her life as herself.

I have always been a lesbian. Even before I knew what that was, I was gay. I fell in love with my teacher when I was nine.

I didn’t realise it at the time, I thought I just really admired her, but now I know that the reason my heart glowed just a little bit every time she called me her ‘little helper’ was love. I fell in love with the girl I sat behind in English when I was 14; the girl from the GSA when I was 16; my co-director in the college production the next year. My heart has always been filled with love for women, it just took a little while for my brain to catch up.The place I grew up in was not the best place for a young LGBTQ+ person. A small village at least 15 miles from the nearest city, it was very isolated (my friends are often shocked when I say we had one shop in my village). To my parents this made it safe; to me it made it oppressive. People from small towns are often very set in their ways. There were no gay people in my town, and very few people who weren’t white. It was that sort of place.

Because I went to a Christian primary school, I didn’t even hear the word gay until I was at least 11. And even then it was just in the context of discussing religious views on homosexuality. I have always been very strongly pro-gay rights, justifying myself with the typical ‘I’m not gay, but people can do what they like’ statements that I’m sure many people are familiar with.

I went to my first Pride when I was 16. It took an hour on the bus to get there. I painted my face with the rainbow flag and walked with a friend and their dog. My mother tried to stop me from going, she was worried that a fight would break out and I would get hurt. There were protestors, people who looked at us with disgust, but we outnumbered them. I don’t remember a lot about the day, it was entirely underwhelming. But I do remember that, at the party afterwards, I saw a girl from my hometown, someone I had gone to school with. We stared at each other across the room in panic for 30 seconds, before realising we both had as much to lose as the other in telling anyone what we saw. I smiled at her, she waved. We went back to the parade.

I grew up in an environment where I felt like my very existence was ignored. Everything has changed now. I finally feel like I’m living my life as me. Moving to the heart of a city for university was a life-changing experience. Suddenly, instead of the 2,000 people I had grown up with, there were 500,000. All around me were people who finally understood.

Most of my friends now are part of the LGBTQ+ community: three bisexual women, a lesbian, a gay man, and a pansexual nonbinary person. Each of us know the struggle the others have been through. We understand. My lesbian friend and I are very close because we are very similar people. We’re both lesbians, we both struggle with our mental health, we both like the same women. We once bonded over our mutual crush on one of our professors. She was a good 15 years older than either of us, and married with kids, but we could dream.

Since coming to university, I have done so many things that I never thought I would be able to. I kissed a girl for the first time. She’s now one of my best friends and swears blind she never knew I had a crush on her (we kissed roughly 10 times, so I can’t tell which one of us is the most useless in this situation). I danced with a girl in a club. A beautiful girl I’d just met, who was incredibly in to me. I went to gay bars with my friends and made countless gay jokes.

One night I was heading out to a gay club with some of my friends for drag night. After I told my mother (the only member of my family I am out to) where I was going I received a funny text reading: ‘I’m glad you have gay friends xx’. That’s such a mum thing to say.

When you’re LGBTQ+ your life consists of millions of coming-outs. You have to make the conscious decision to come out or not come out to every person you meet. I came out to my classmates during one of my lectures. It wasn’t planned, it was a spur of the moment thing. We’d been discussing celebrity crushes and I blurted out something about Kate McKinnon. To my horror, not many people knew who Kate McKinnon was, but the moment had served its purpose – I was out. I had lived my whole life under a blanket of shame, concealing who I was from everyone around me, but now a huge weight had been lifted.

Being an LGBTQ+ person from a small town (or anywhere you feel alone and out of place), is a very troubling experience. But, at university, you will find your people. You will find people who love and accept you for every beautiful bit of who you are. While I would be afraid to walk down the street holding my girlfriend’s hand in my hometown, I know that at university I am surrounded by people just like me, and I am safe.”,”quoteText”:”I finally feel like I’m living my life as me.” 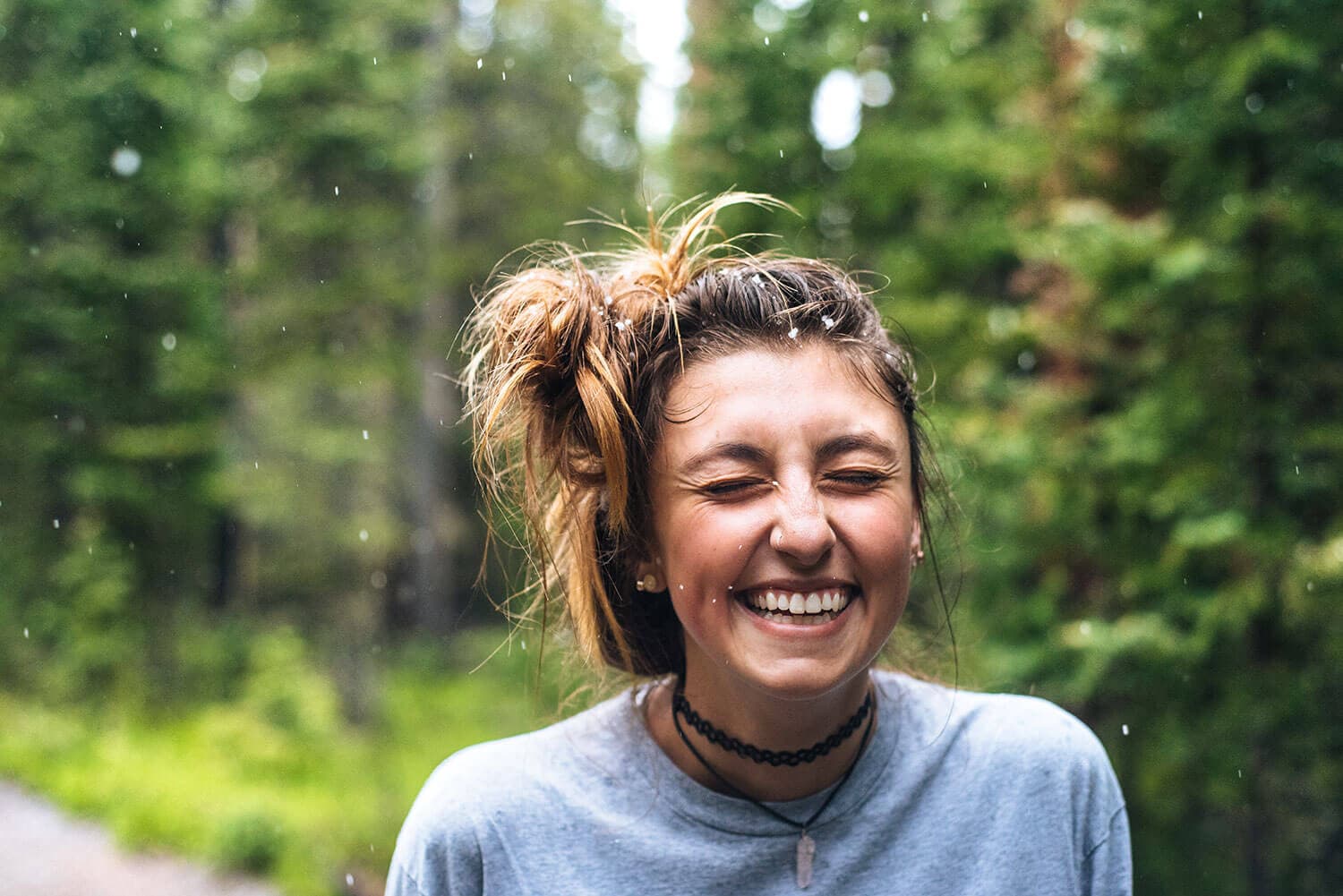